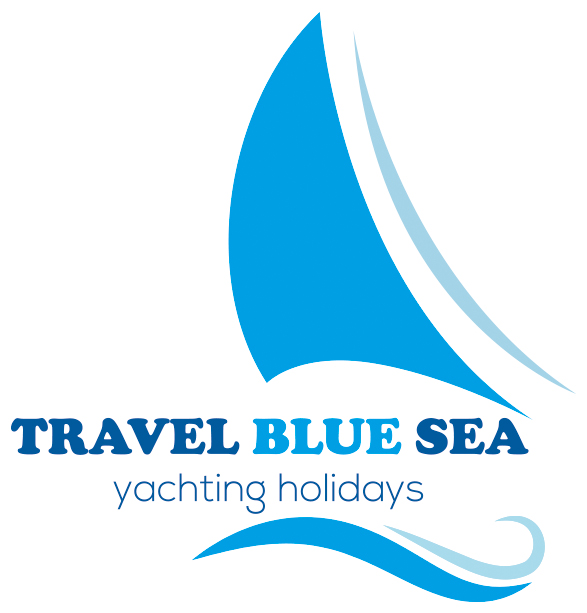 Ionian Islands – Ιόνια νησιά, are traditionally called the “Heptanese” (meaning “the Seven Islands”) and are strung out along the west coast of Greece from the Albanian frontier, down to Peloponnese. In the western part of Greece, you will find more rain in early spring than in most other parts of the country, while the islands have a mild climate and lush growth of vegetation. Only second to Saronic gulf – Athens, the Ionian is one of the most important areas for yacht charters in the east Mediterranean Sea, either for bareboats, flotillas or crewed yacht charters.

Due to less severe winds than in other regions these islands form the perfect ground for sailing holidays and yacht charters with kids or less experienced crew. The best bases for yacht charters can be found in Preveza, Corfu, Lefkas offer yacht bases and ports. The Greeks might call the Ionian Islands the “Seven Islands”, but there are numerous little emerald gems to be discovered, like Antipaxoi or Meganisi.

is mostly occupied by a range of hills, rising to a height of 1158 m in Mount Stavrotas, and running south-west to end at Cape Doukato. Off the south-east coast of Lefkas, you will find the beautiful unspoilt island of Meganisi, with sandy beaches and famous sea-caves. It is ideal for yacht charters with family or friends, either bareboat or skippered. Westward to Lefkas, there are tiny islands like Skorpios and Madouri, and on the east side the well-equipped marinas of Vasiliki and Nydri provide safe anchorage protected from the occasional strong westerlies. 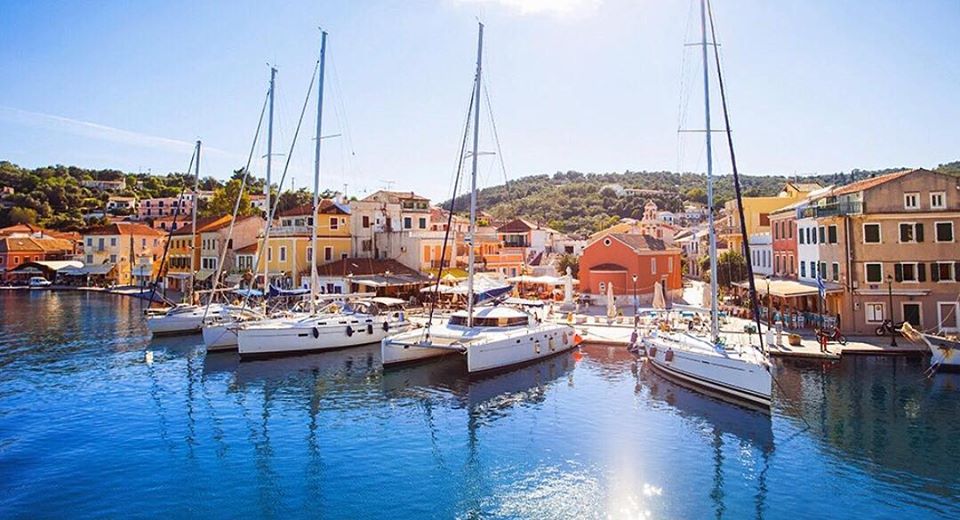 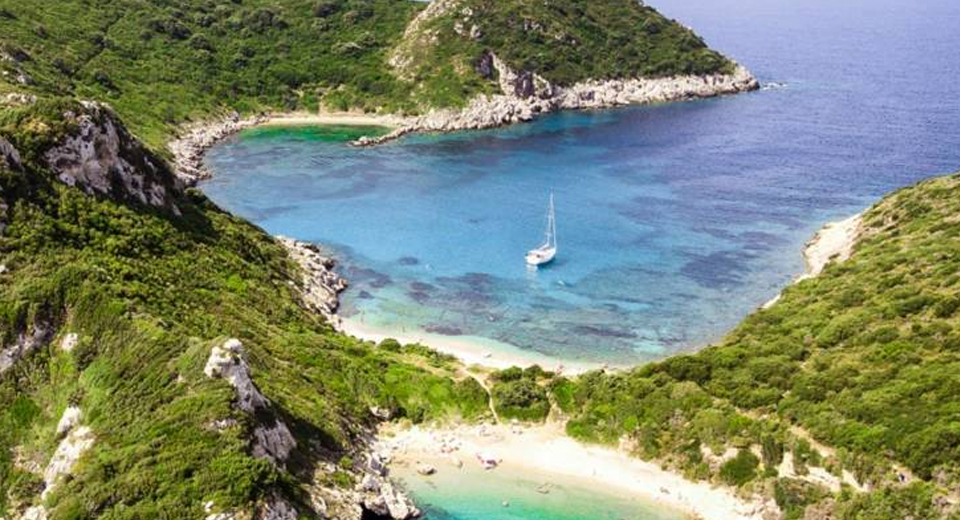